Meet us at SAASTR 5-7 February. Schedule a meeting 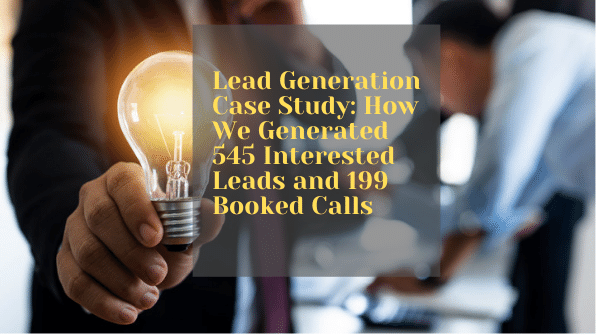 The client made an autonomous attempt to promote the outbound outreach, but did not generate any meaningful results

The main challenge, which we had here, was no interested responses despite the efficiently crafted marketing campaign and sound technical issues.

Such things happen, as even the most efficient marketing strategies may not bring the desired outcome. The most crucial thing in such cases is not to give up and try something new.

This campaign was crafted for Latin America, so we decided to develop the content using the Spanish language and target Spanish-speaking prospects.

In this case, particular attention was laid on the industries, here is how our client wanted to prioritize them :

The content part played an invaluable role in the success of this campaign. Initially, we used right messaging, right targets, but had zero sales.

Turning to the Spanish audience was an efficient solution. When it comes to B2B email campaigns, the language you use matters. After all, you’re not just trying to sell a product or service – you’re trying to build a relationship with another business.

The complexity of the task was developing clear, concise, and fluff-less content emails using conversational Spanish. After all, businesses are busy and don’t have time to wade through a lot of unnecessary verbiage, which commonly happens when you try to use official lingual patterns.

As soon as we had the Target Audience research, and Message Scripts, we launched the outreach. Typically we’ve found that some of these variables need to be adjusted during a campaign. So we started with one Linkedin profile and grew the outreach steadily.

While creating a campaign, you never know what’s going to work. Each client and their prospects are different, so each approach needs to be individualized.

The case study shows that there are no situations where you can’t succeed. Sometimes it’s okay to take a risk and go for an innovative strategy. Although using Spanish content was risky, it was an approach that brought us great results.

Our team proved once again that no challenge is insurmountable because we are professional, enthusiastic, and always looking for innovative solutions. 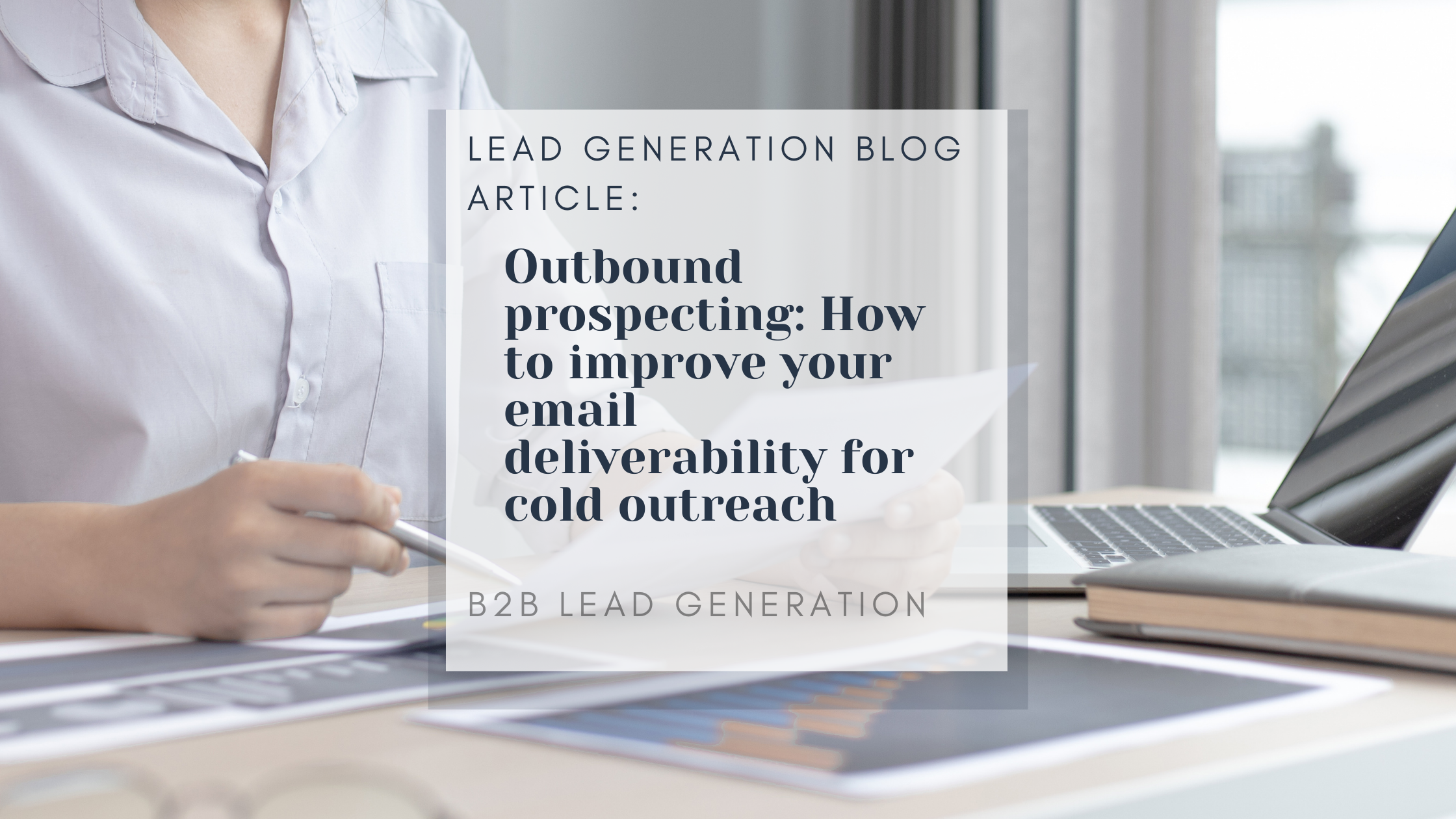 Outbound Prospecting: How to Improve Your Email Deliverability for Cold Outreach

A recent study by Radicati indicates that nearly 128 million business emails are... 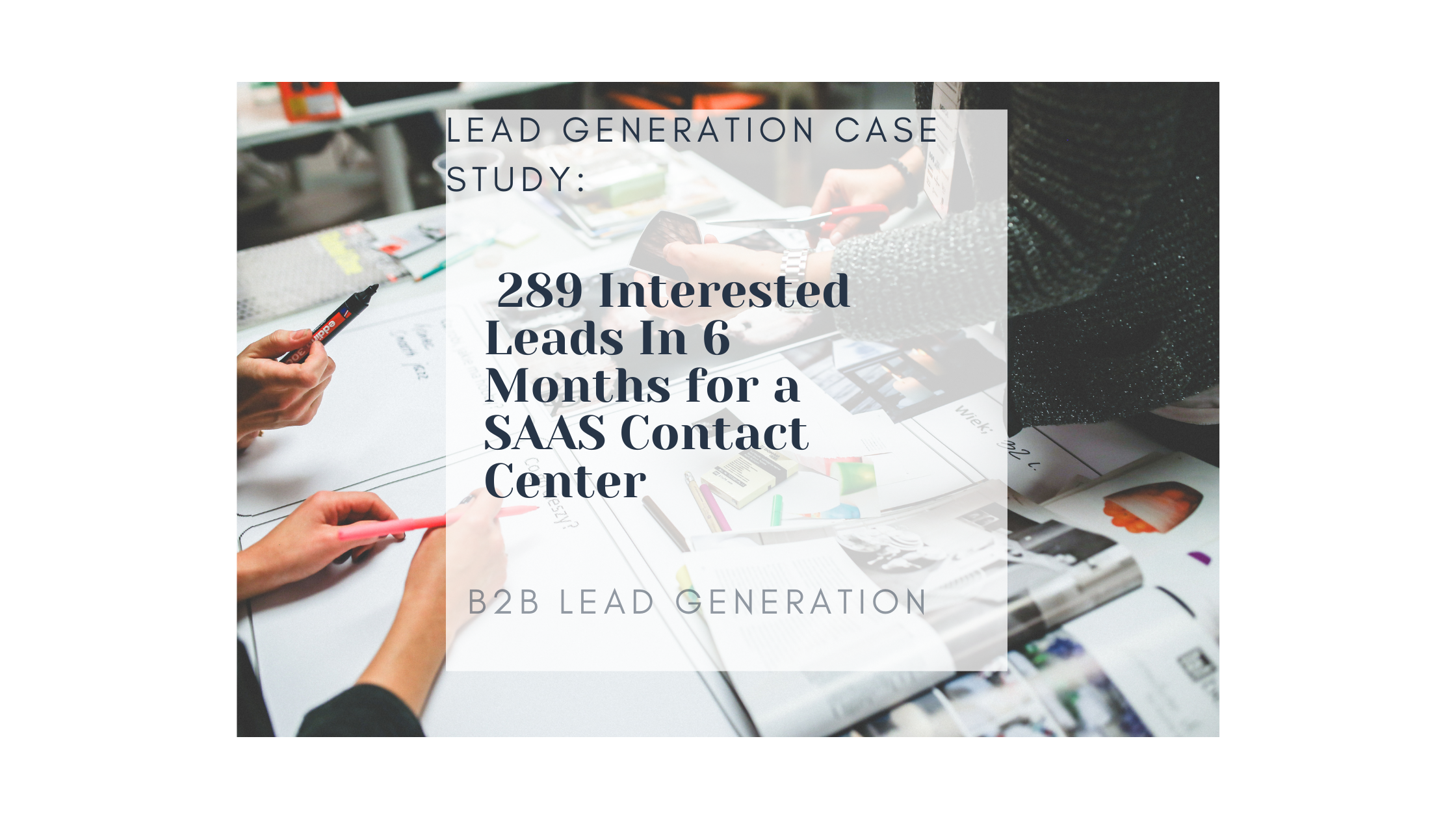 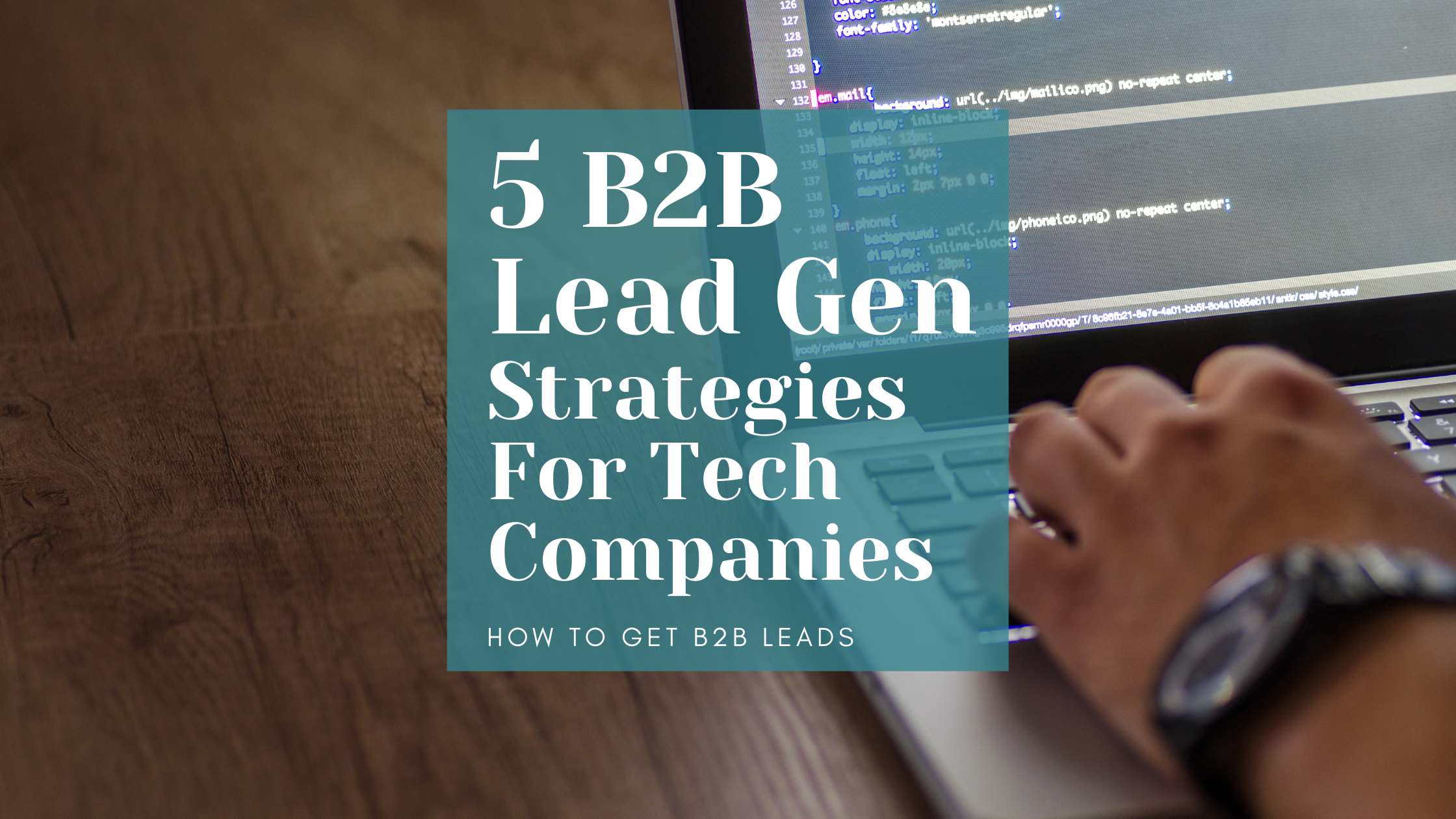 Lead generation is a crucial part of any company’s growth strategy. You ca... 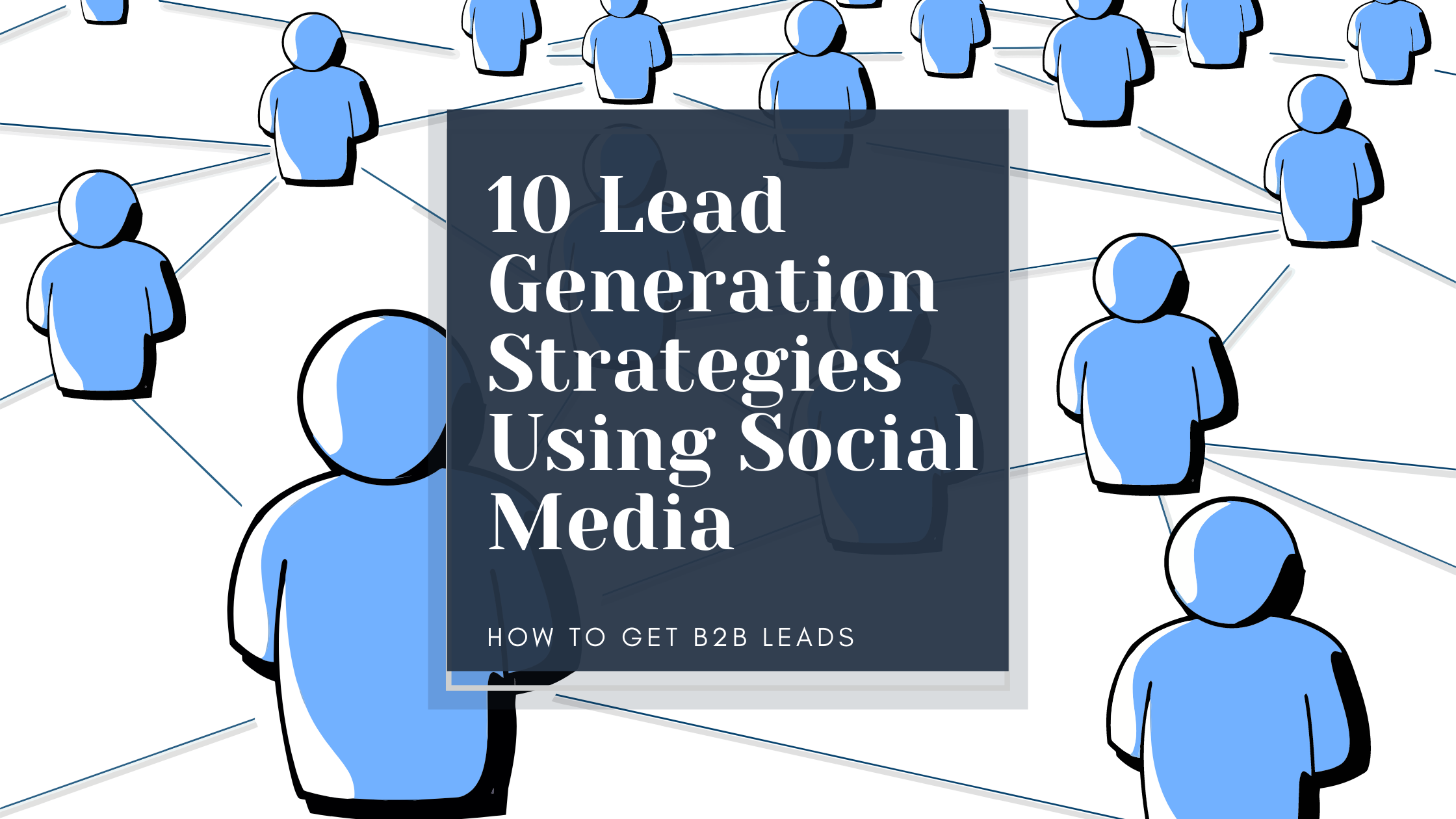 The first step to social media lead generation is choosing the right platforms. ... 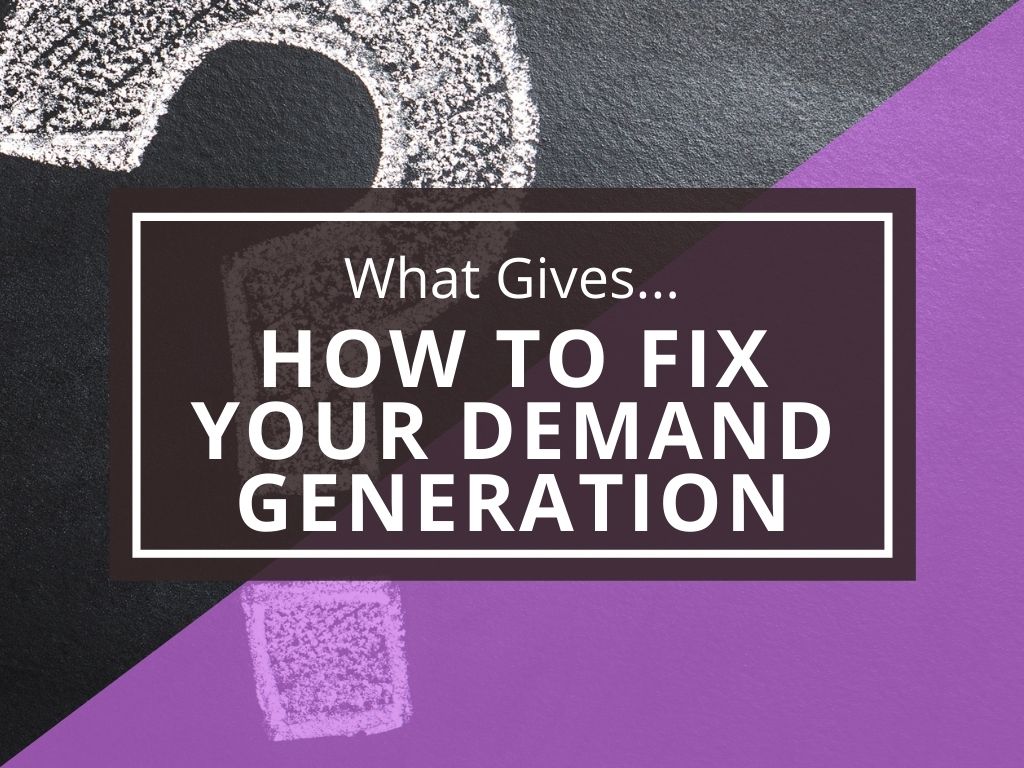 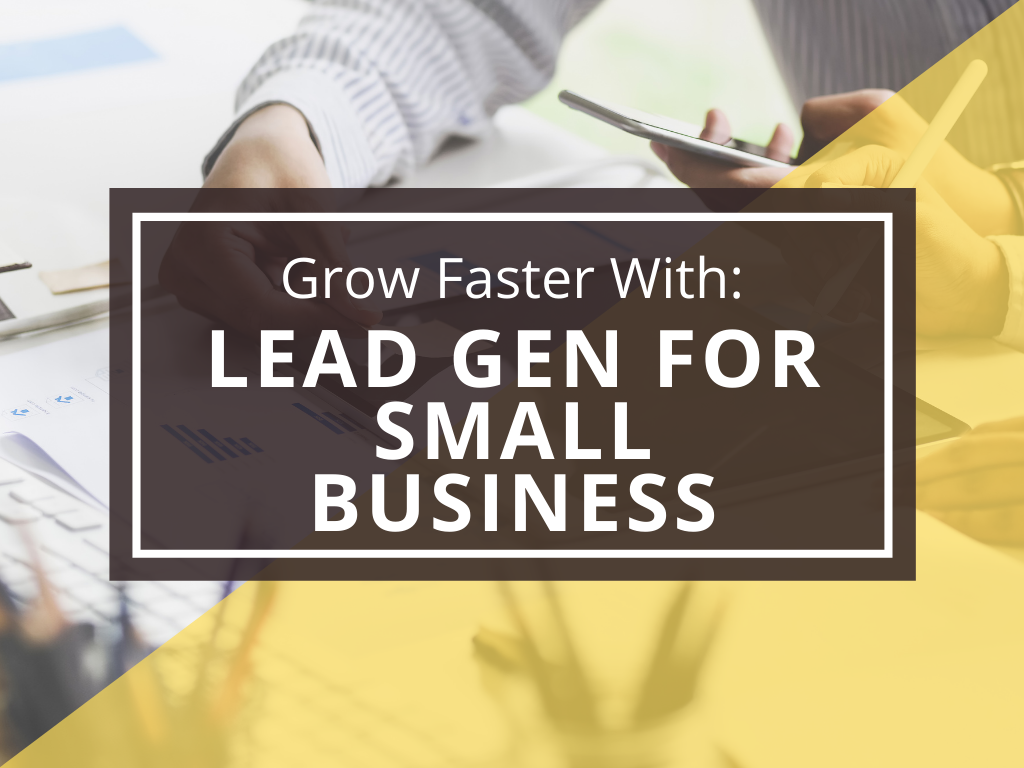 Small Business Lead Generation: How To Get Customers with Less Effort | Brightest Minds

Discovering new ways to get qualified small business leads can keep you several ... 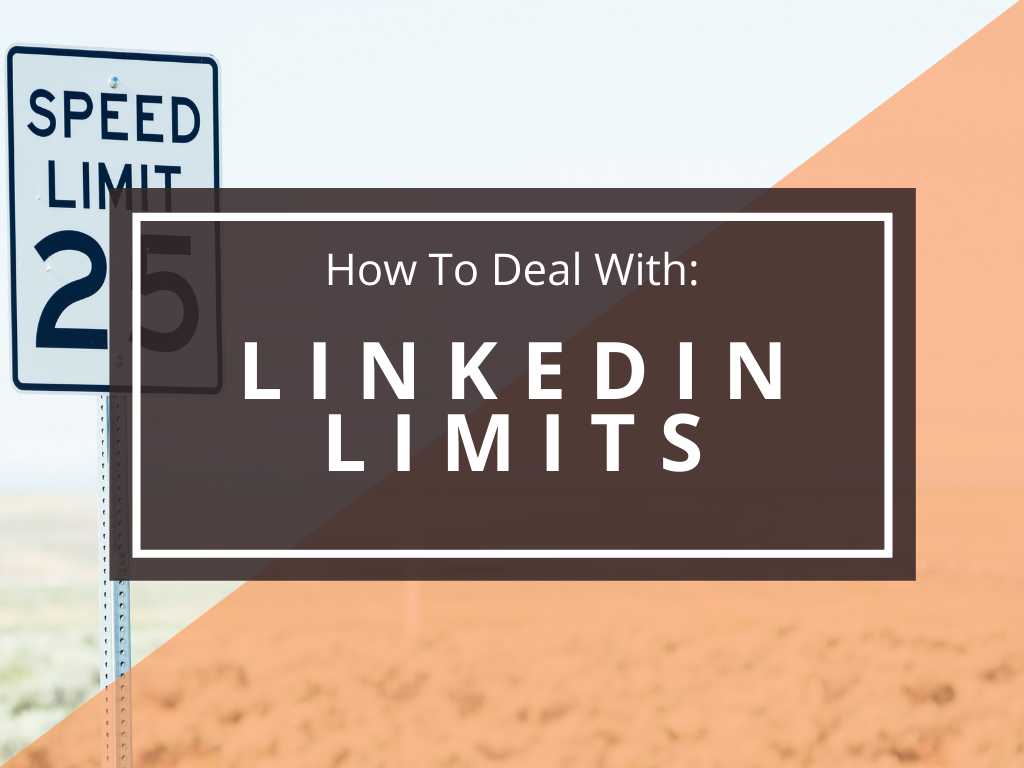 This could be due to three things: You have a weekly limit of 100 invites You se... 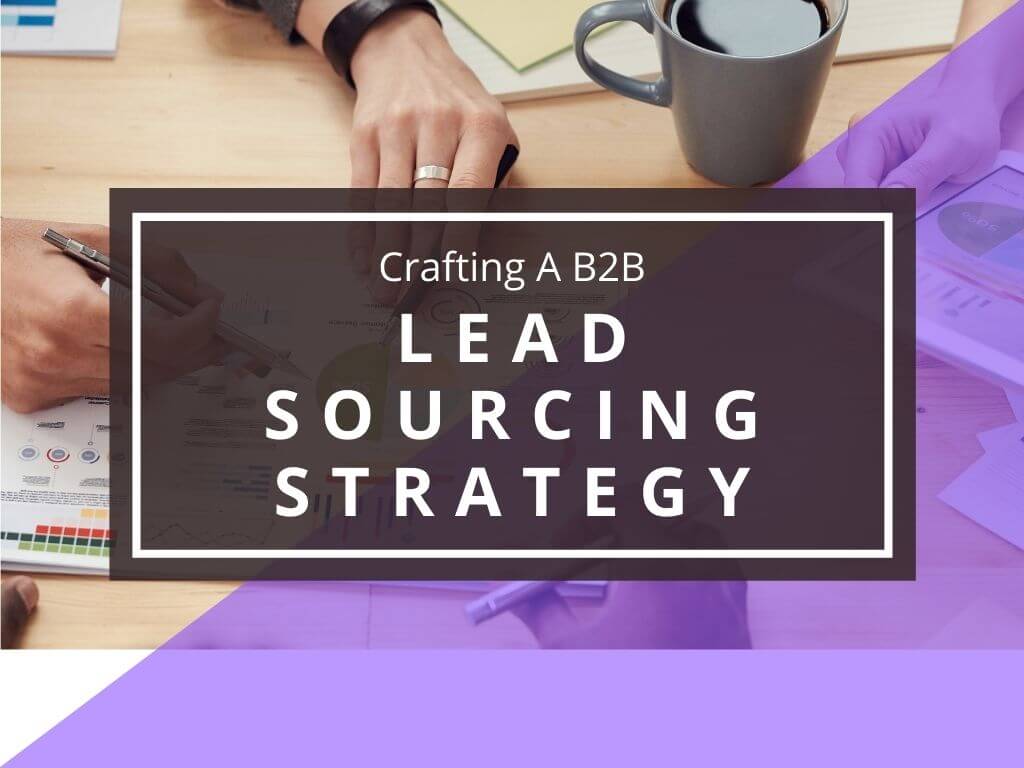 Lead Sourcing: What It’s All About, and How You Can Do It!

Lead Sourcing You’ve probably heard of lead sourcing before, but what is i... 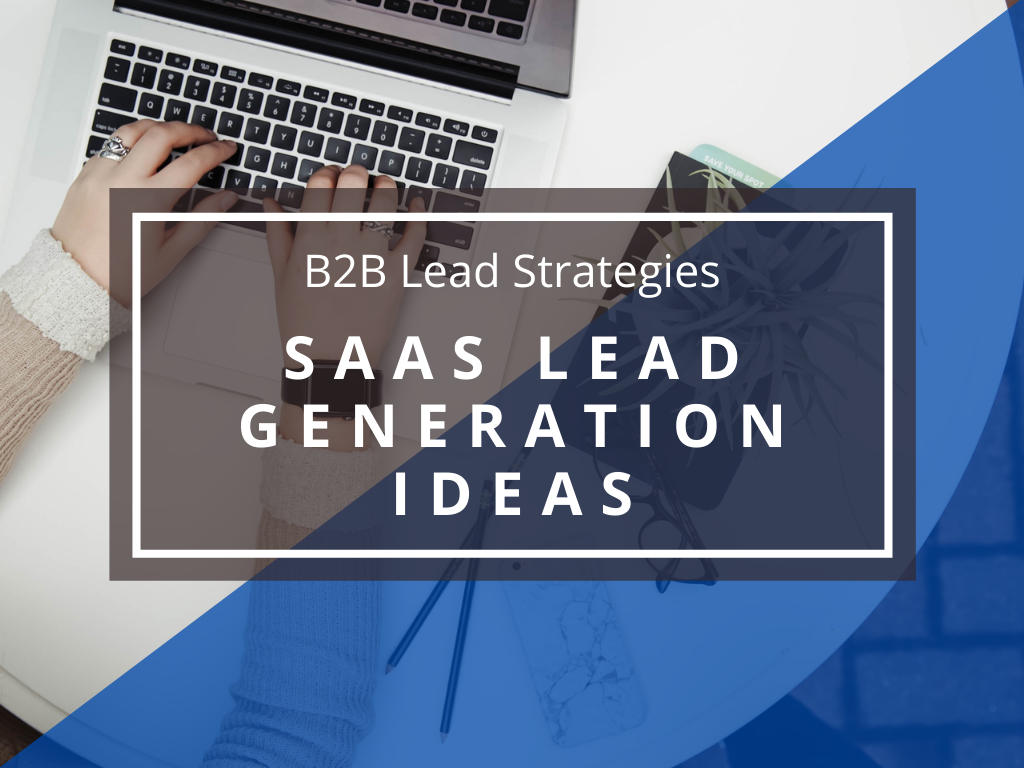 8 Ways a Virtual Assistant can help you Grow your Business

An entrepreneur’s journey is not easy, and you need all the help you can g... 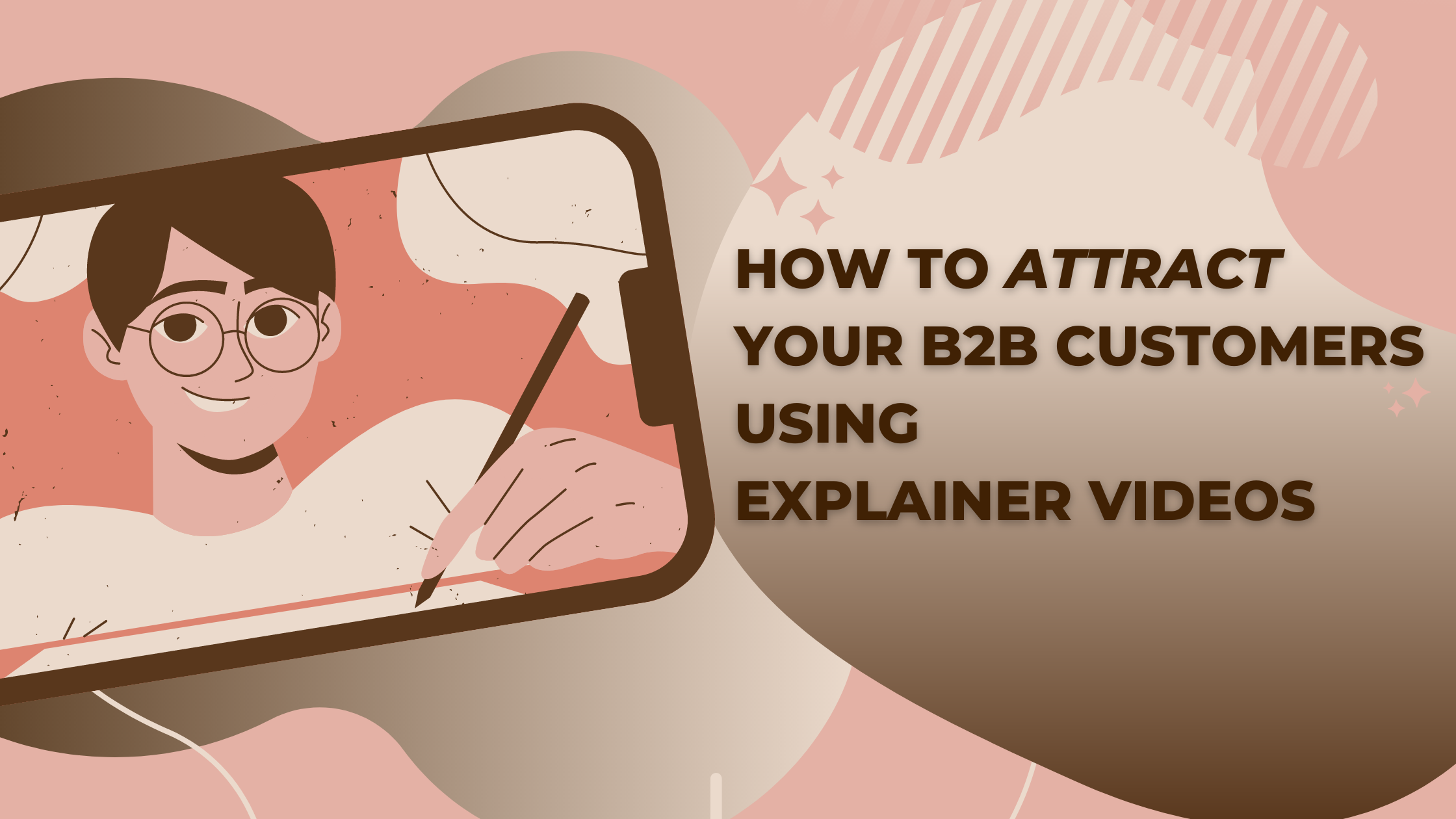 How to Attract Your B2B Customers Using Explainer Videos

Videos are the heart of the internet today. With over 82% of total internet traf... 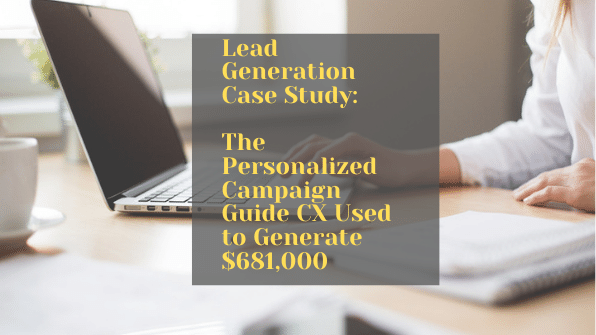 Overview Our team helped Guide CX with their lead generation campaign, an onboar...

We’d love to learn about your sales process and show how you can achieve better results from sales outreach automation
Included, schedule a call any week to make sure the process is setup in the most effective way with me.